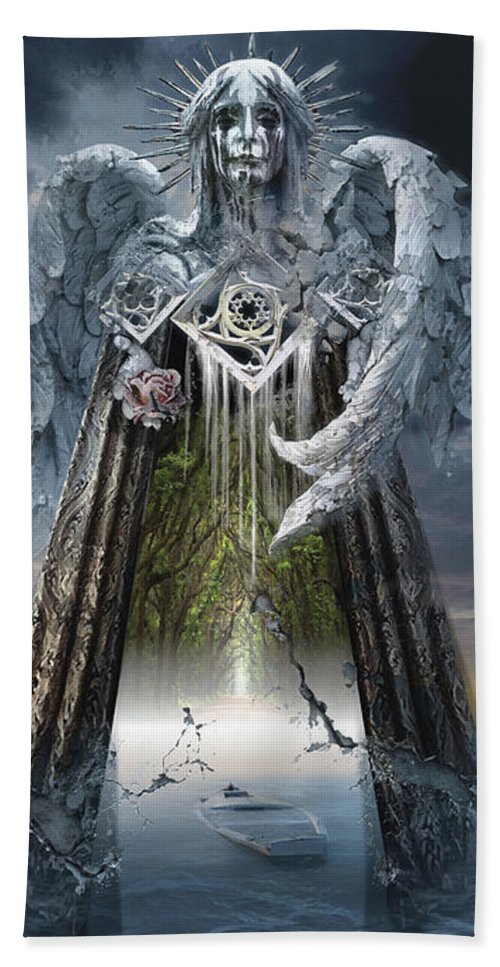 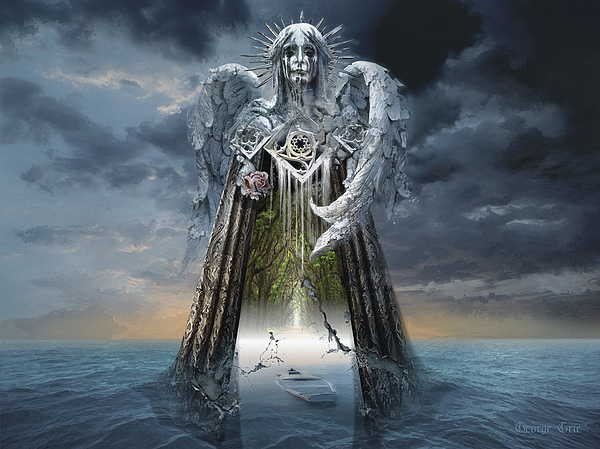 Angels and Demons Spirit of Repentance and Hope Beach Towel

Our luxuriously soft beach towels are made from brushed microfiber with a 100% cotton back for extra absorption.   The top of the towel has the image printed on it, and the back is white cotton.   Our beach towels are available in two different sizes: beach towel (32" x 64") and beach sheet (37" x 74").

Don't let the fancy name confuse you... a beach sheet is just a large beach towel.

The heavens will not be filled with those who never made mistakes but with those who know that they were doing wrong and try to fix that. Angel... more

The heavens will not be filled with those who never made mistakes but with those who know that they were doing wrong and try to fix that. Angel Orphiel is a spirit of repentance and hope. He is the fourth angel after Michael, Raphael, and Gabriel in the Book of Enoch written by the great-grandfather of Noah. Orphiel means - the face of God. Other versions are Phanuel, Peniel, Orfiel, etc. He is a member of the four Angels of Presence otherwise Archangels. He is believed to be an angel of exorcism as well as penance and self-punishment. Christian dogmatic tradition states that he will fight the Antichrist or the demon of lies during Armageddon and win. Ironically, in religious art, he is depicted with an accent on his eyes, which is supposed to characterize him watching over God’s kingdom, as well as watching people and their sins. That was a literal understanding of what angels do for our ancestors. Nevertheless, the church is not a theological classroom. It is a conversation.