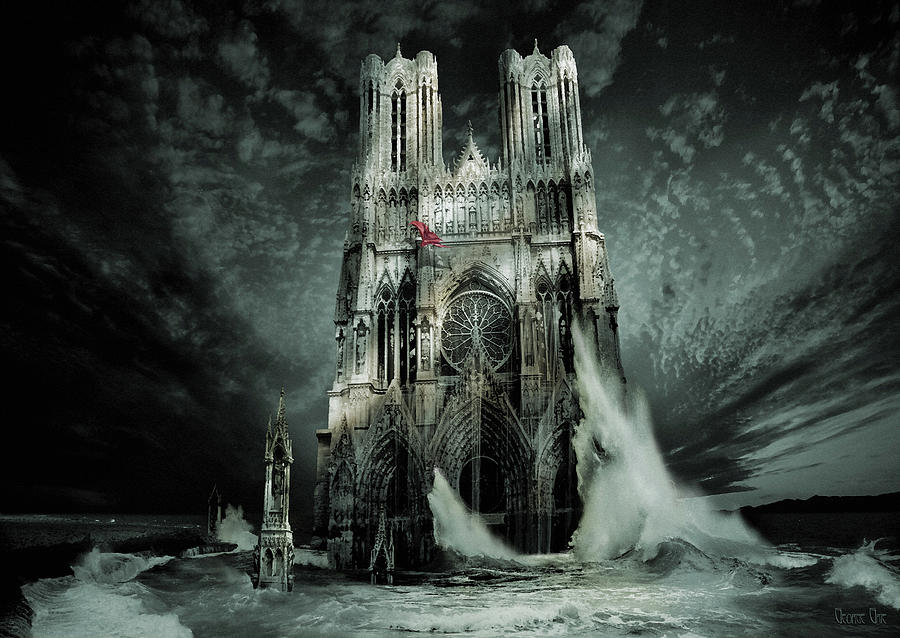 Cathedral of Notre-Dame, Our Lady Reims

Cathedral of Notre-Dame, Our Lady Reims

Have you ever wondered why Gothic architecture has so much visual appeal? Why are we always stunned by its breathtaking grandeur and splendor? Perhaps, the explanation lies within the realms of the subconscious. We have long forgotten the intrinsic factors that lay the foundation of architectural principles and goals of those times. Yet, to Christendom of the 11th century, when the Gothic style was introduced and exploited, the underwater architectural motifs seemed to be much closer to the surface. According to the latest research, the central idea that medieval architects wanted to communicate by this style was a feminine origin of a church as a building and as a house of God. In a broader sense, the church (“ecclesia” in Greek – hence “ecclesiastical”) was a personification of a woman or specifically the "Wife of Christ". Gothic church in its architectural form was meant to convey the idea of Christian salvation, resurrection, and exaltation into immortal life, as well as representing main stages of human life: conception, birth, marriage, and even death. Notre-Dame de Reims is a Roman Catholic cathedral where the kings of France were once crowned. It replaced an older church, destroyed by a fire.

Congratulations on your sale!!!