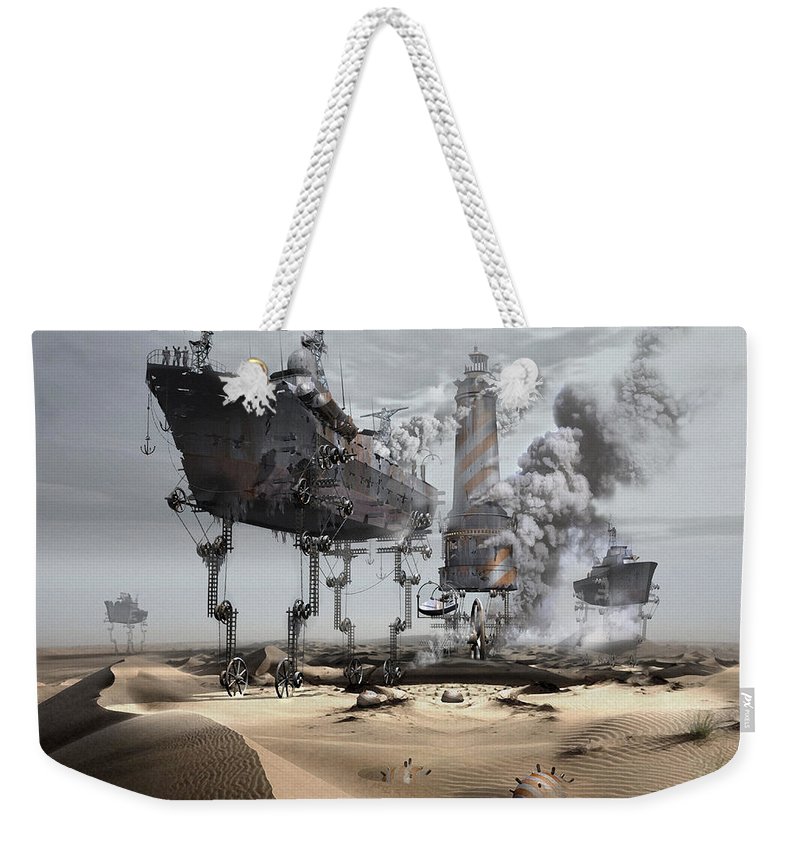 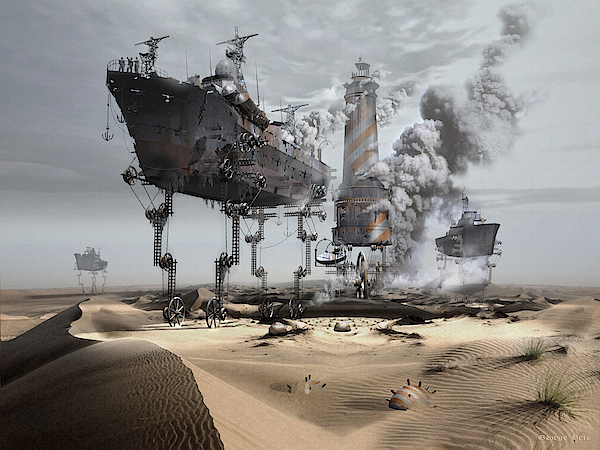 We’ve been told that the world is about to come to its end because of global warming. Temperatures are soaring, they say, ice is melting, glaciers... more

We’ve been told that the world is about to come to its end because of global warming. Temperatures are soaring, they say, ice is melting, glaciers are retreating, sea levels are rising, and we’re all going to either fry or drown. Global terrorism seems petty in the light of the imminent disaster. Science is adamant there’s no doubt. Any global warming scepticism is not only frowned upon but taken as a sure sign of insanity. Every developed nation is demoralized by carefully measuring its carbon footprint and blaming the Big Brother for all the sins imaginable. Schools are communicating the idea of a global warming as an absolute truth, so our children are pulled into this race from the very onset of their educational escapade. Global warming has become a synonym of a global warning. The earth should be put to a hold, really, because rotation has lost its moral value.