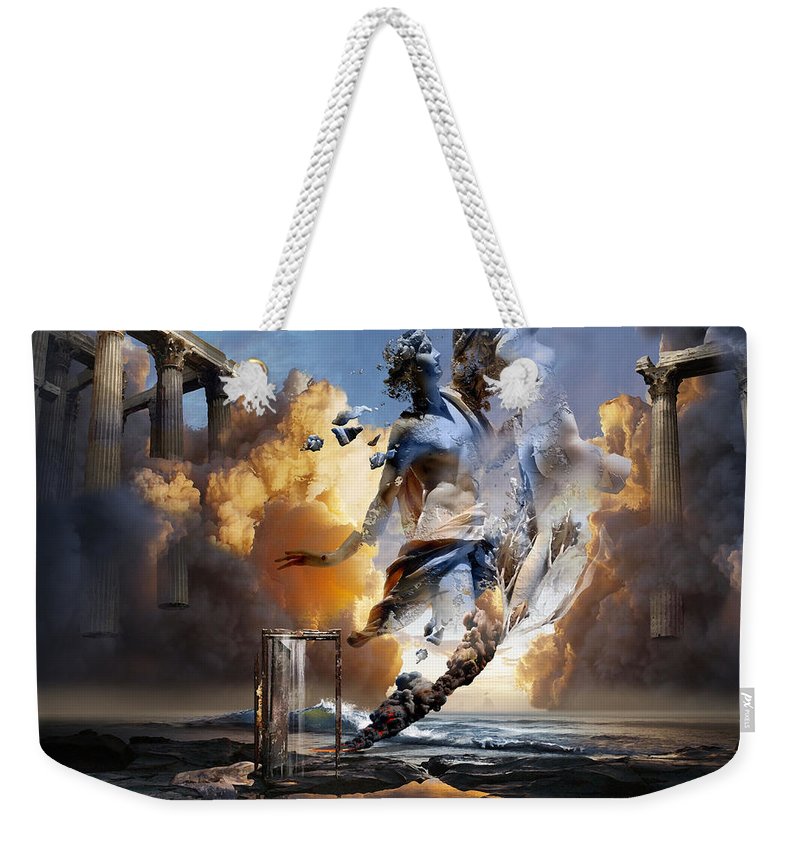 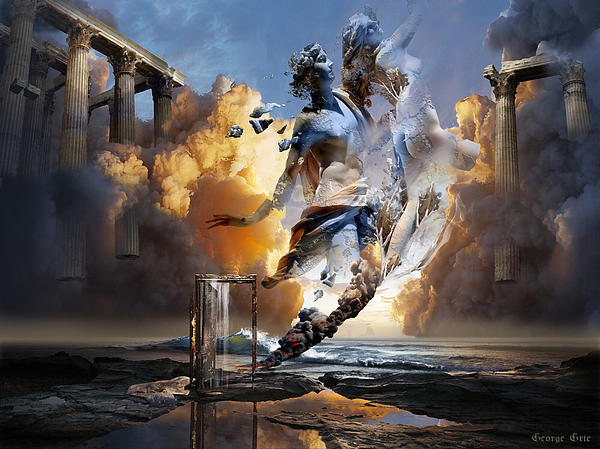 The Renaissance poem The Sorrows of Love or Erotica Pathemata was one of the basic motives of this romantic image. This picture in a way is a loose... more

A beautifully dramatic application of a classic title: Gone with the Wind. Greatly appreciate the even older definitive mythological element as well.

Congrats on your sale

Congratulation on your sale!

George your outstanding painting could also be seen as a depiction of the - 'Gone With The Wind' demise of all the great ancient Empires. :-)

Astonishing work, like a sublime capture of an event which is awesome in the true sense of the word :)

Nice work! Congratulations on your sale!!! :)

Congratulation on sale announcement and great.

Such an astounding work of art....after reading the description the viewer will have better grasp on the depth of this gold medal beauty...great work George..L/F

The Renaissance poem The Sorrows of Love or Erotica Pathemata was one of the basic motives of this romantic image. This picture in a way is a loose narrative of the mythological story of Apollo and Daphne from the Roman-Greek Hellenistic period of history. I created a modified version of the famous marble sculpture of Gian Lorenzo Bernini which is depicting the final, culmination moment of Apollo chasing nymph Daphne. Even though, the magnificent statue that is the classics of Baroque artistic style is the leitmotif which is taking the center place of the artwork and center of attention, it is not all about these two mythical characters. The fabled couple is not an illustration to the legend, but is rather a historical reference or sublime allusion to an exalted love and sorrow tale, the story which is old as the world. Once upon a time there was love, and it is gone now, the end.