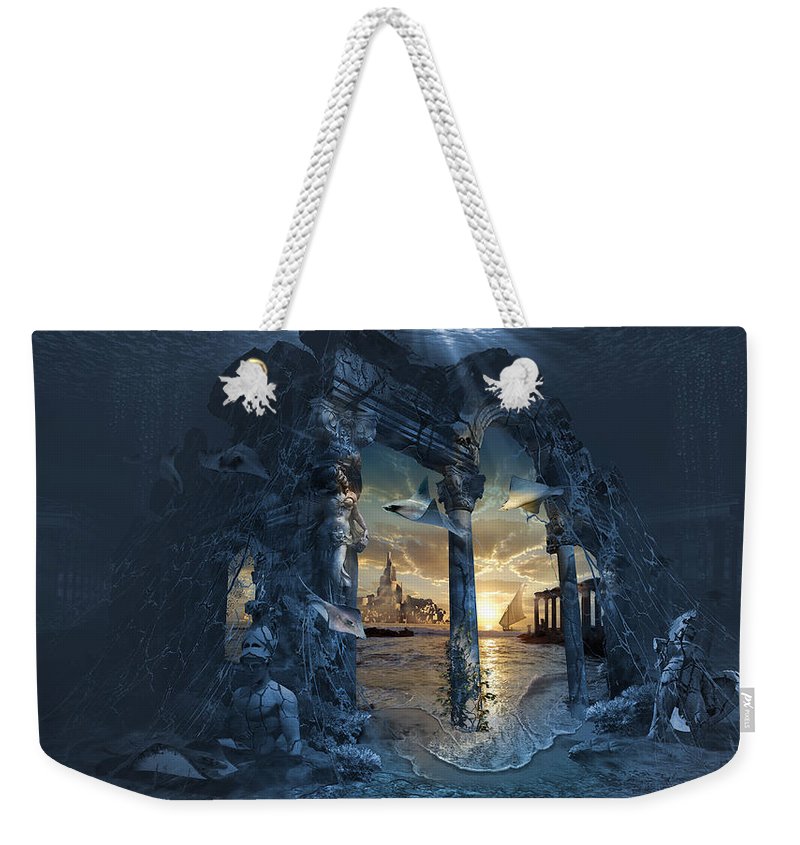 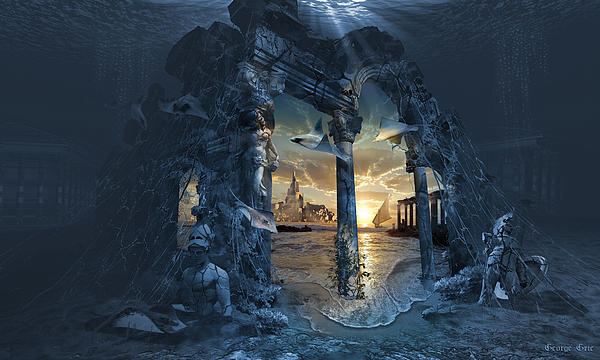 The legend of the lost city of Atlantis has amazingly strong romantic appeal to the imagination of mankind. Why is the Greek philosopher Plato’s... more

Congratulations on your new sale

Congratulations on your successful sale!

Congratulations on your sale.

Since this is one of my very favorite subjects, this especially intrigues me. Its wonderfully ethereal and rather mystical. Colors wonderful. Well done.

Love your work, it's powerful George

Atlantis has always held such fascination for me, because I am also a writer, and have done much research into this. Beautiful, love the dark navy/blues you have used, and you caught the mystique of this city. Congrats on sale, George.

Love the blue! Congrats on your sale!

So attractive and beautiful artwork, congrats on your sale !

The legend of the lost city of Atlantis has amazingly strong romantic appeal to the imagination of mankind. Why is the Greek philosopher Plato’s story of the catastrophic destruction of the ancient island or Atlantida continent has inspired people for three centuries? Artist, poets, priests, and writers dedicated thoughts to the Atlantis philosophy, origins, and geographic location. Many even tried and gave up searching for the lost city physical remains. In spite of luck of hard evidence that the subject ever existed it takes part of the mythology of many diverse cultures. What, then, accounts for its apparently inexhaustible, passionate appeal of Atlantida which is a poetical name of the place; the question still remains open, is it not?