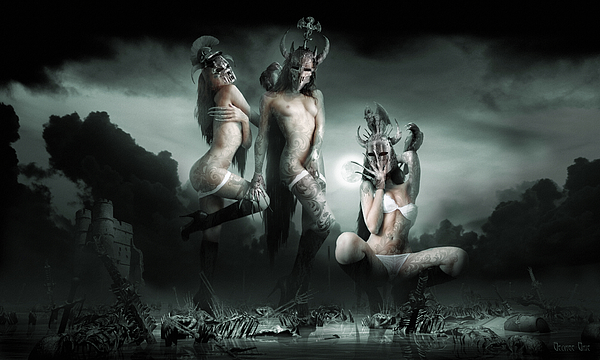 The Center for Disease Control has recommended the use of cloth face masks to help fight the spread of COVID-19.

This face mask is made from 100% polyester and includes two ear loops with adjustable grommets for a comfortable fit.

The printed area of the mask is approximately 7" wide by 5" tall.   This mask fits well on adult mens' faces without the grommets but, due to the adjustable grommets, can be worn snuggly by adult women, as well.

Please note - this is NOT a surgical grade mask. It is not intended for any medical or commercial uses, whatsoever. It is a simple, cloth mask designed for everyday use to cover your mouth when out in public. The mask should not be used in any medical or surgical setting.

We make no warranties that the mask prevents infections or the transmission of viruses or diseases.

The title of this image can be very much misleading, indeed, and I think that I owe my viewers an explanation. It doesn’t only use the traditional... more

Nice! Congratulations on the sale.

The title of this image can be very much misleading, indeed, and I think that I owe my viewers an explanation. It doesn’t only use the traditional characters of the original Scandinavian mythology but also makes the most of the modern sub-cultures’ references, Goth's in particular. Goth ideology puts its emphasis primarily on visual aesthetics and unaffected ethics aimed to underline their feeling of detachment from the mainstream life and culture. It is shaded in dark colours, death and the supernatural with a tendency towards distinctive intellectualism and outward cynicism. Goth movement doesn’t have any religious basis; however, religious, spiritual and supernatural imagery plays an important role in gothic fashion, music and visual art.