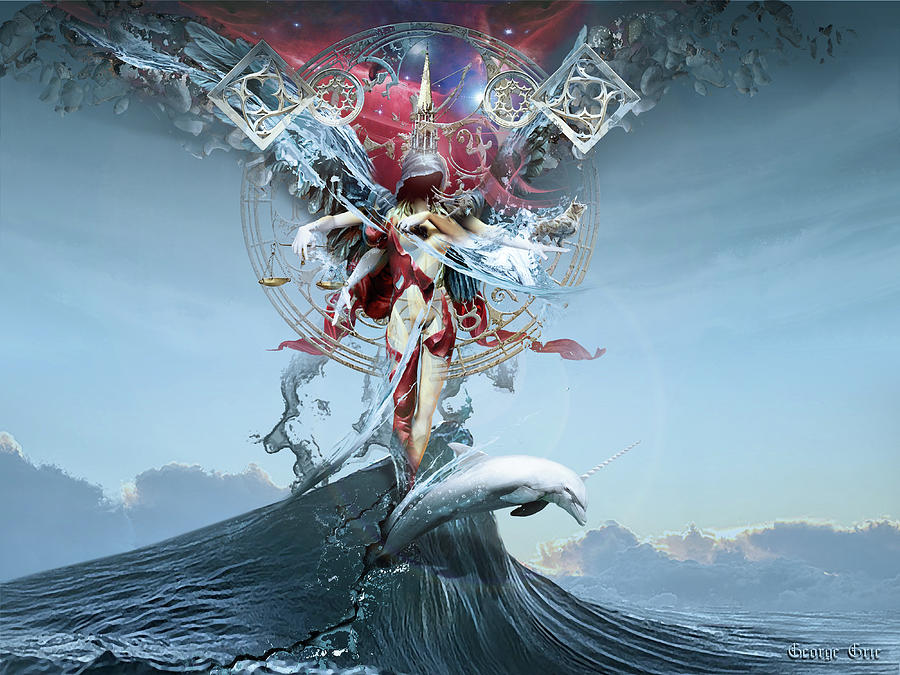 Spirit of Zodiac Astrology or Angel of Stars

Spirit of Zodiac Astrology or Angel of Stars

Astrology is not astronomy; however throughout most of its history it was considered a scholarly practice in academic study together with alchemy, meteorology, and medicine. It was cited in various works of literature, from Dante Alighieri and Geoffrey Chaucer to William Shakespeare. However, only during the 20th century and following the wide-scale adoption of the scientific method, astrology has been discredited to have no scientific validity or helpful power. Astrology lost its academic and theoretical standing, and common belief in it has largely declined. Though, people worldwide check their horoscopes each and every day. Horoscopes are believed to have originated with the ancient Greeks. The word horoscope literally means - watcher of the hour. The problem with this is that it turns into a kind of fatalism. While some people still continue to believe that star and planet positions affect their lives, astrology is now recognized as pseudoscience.