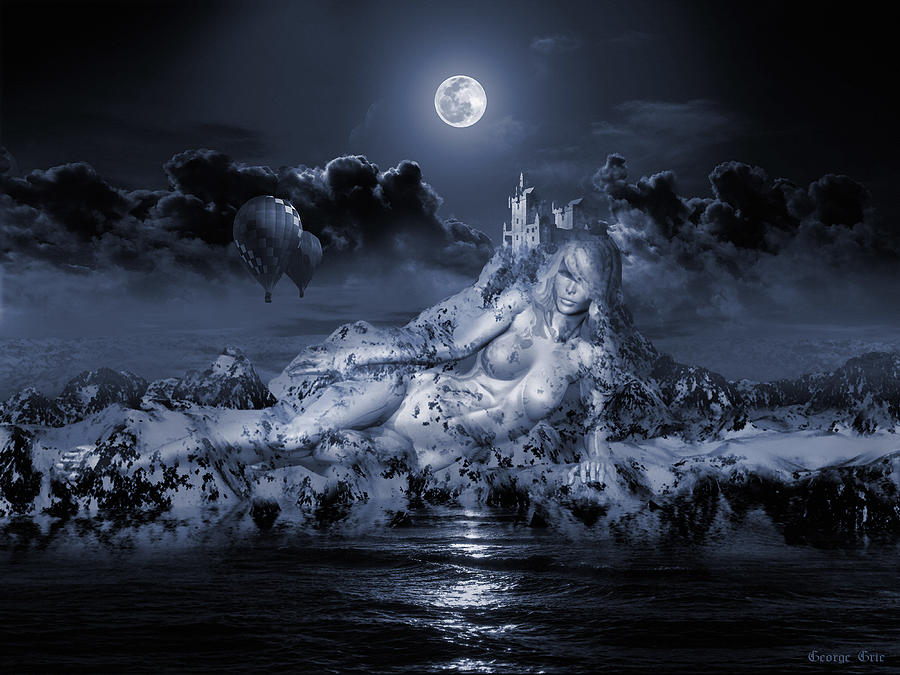 Exorcism is the practice of evicting demons or other evil spiritual entities from a person or place which they have possessed. The practice is quite ancient and still part of the belief system of many religions. The concept of possession by evil spirits and the practice of exorcism are very ancient and were widespread, and may originate in prehistoric Shamanistic beliefs.

The Christian New Testament includes exorcism among the miracles performed by Jesus. Because of this precedent, demonic possession was part of the belief system of Christianity since its beginning, and exorcism is still a recognized practice of Catholicism, Eastern Orthodox, and some Protestant sects. In recent times, the practice of exorcism has diminished in its importance to most religious groups and its use has decreased. Generally, it is currently found mainly in Eastern Europe and Africa, with some cases gaining media coverage; Anneliese Michel is perhaps the most recent of these. This is due mainly to a greater understanding of psychology and the functioning and structure of the human mind. Many of the cases that in the past were candidates for exorcism are often explained to be the products of mental illness and are handled as such. More generally, the change in worldview since the Age of Enlightenment, which put an increased value on rationalism, materialism, and naturalism, has led to a decrease in the belief in God and the supernatural.

This is the old work that I have tweaked a little recently. The idea is still very impressive, but I do not think that I achieved full success with its delivery. There is still more to be done, however, perhaps, in a new design. At some point a long time ago ;) I did consider this work as one of my best creations from the technical point of view.