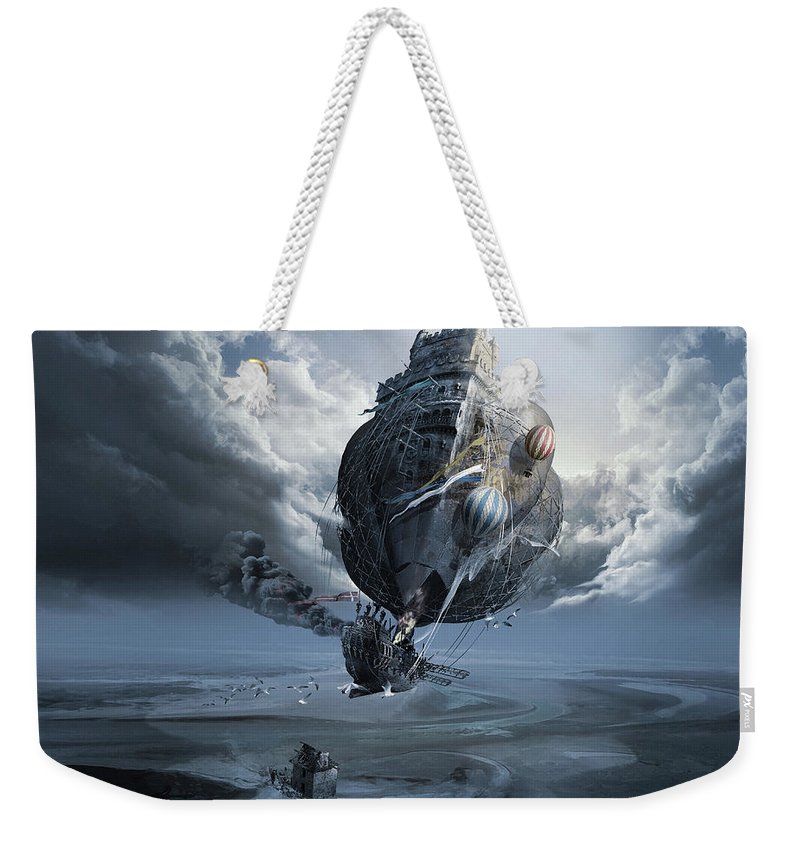 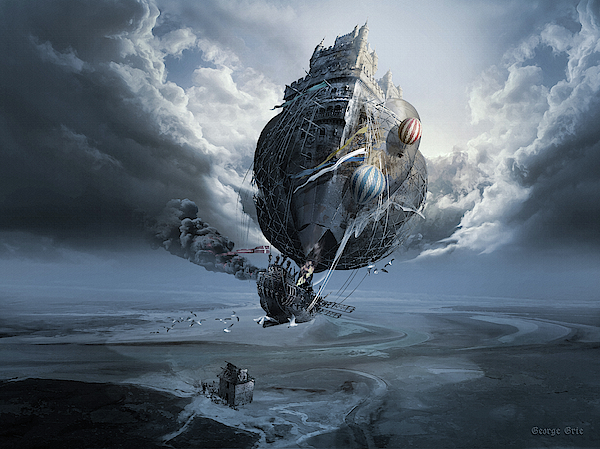 Since the beginning of times people were questioning the origin and nature of the universe. In order to simplify the complexity of the subject,... more

Well done, George! Nice composition, though I fear for the house. :-)

Since the beginning of times people were questioning the origin and nature of the universe. In order to simplify the complexity of the subject, ancient philosophers divided everything in five leading groups or world elements. Ancient Greeks concept refers classically to five fundamentals such as earth, water, air, fire, and aether or void which everything that above the terrestrial earth. This last, extra-terrestrial element is particularly interesting. Generally, everything that relates to the cosmos such as its origin, dynamics, and future is scientifically studied by cosmology. Cosmology defined as a set of scientific rules such as physical laws that manage cosmic realities of the universe.