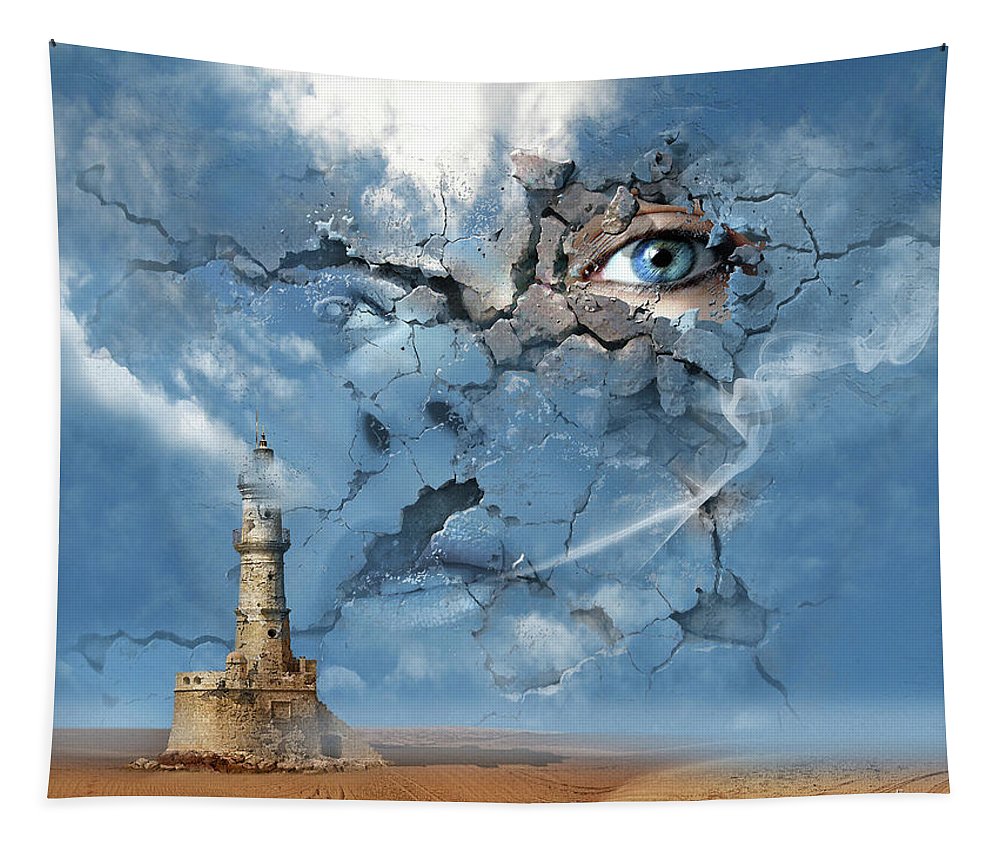 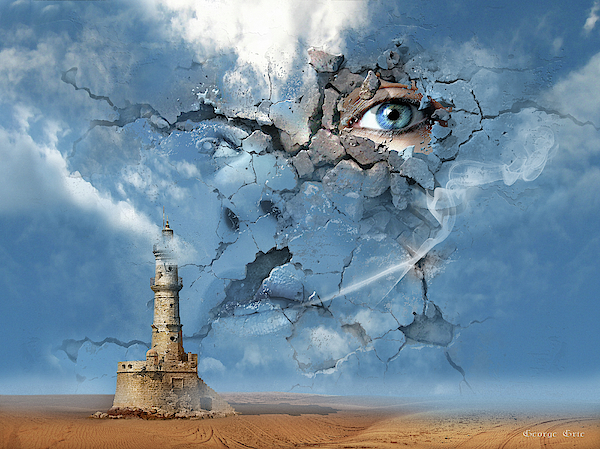 Our lightweight, microfiber tapestries are available in three different sizes and feature incredible artwork to complement any wall space. Each tapestry has hemmed edges for secure hanging with nails and/or thumbtacks.

Our life experience is composed rather of illusions that we create than the true meaning of things. The well-known widespread proverb - the sky is... more

Our life experience is composed rather of illusions that we create than the true meaning of things. The well-known widespread proverb - the sky is the limit has a common meaning of something unlimited. Surprisingly, if one translates it to a different language it will mean the sky is “the limit” literally. Some people falsely believe that the phrase came from 15th century and belongs to the famous Don Quixote by Miguel de Cervantes. However, it appears to be a modified, late interpretation of the original Spanish text. The phrase is much younger it is about 100 years old only. The expression was picked up and used widely after invention of the airplane. We know today that the “sky limit” is literally quite limited in the sense of the universe distance. Being an illusion however, this phrase is very popular and often applied to numerous, unrelated to distance qualities.