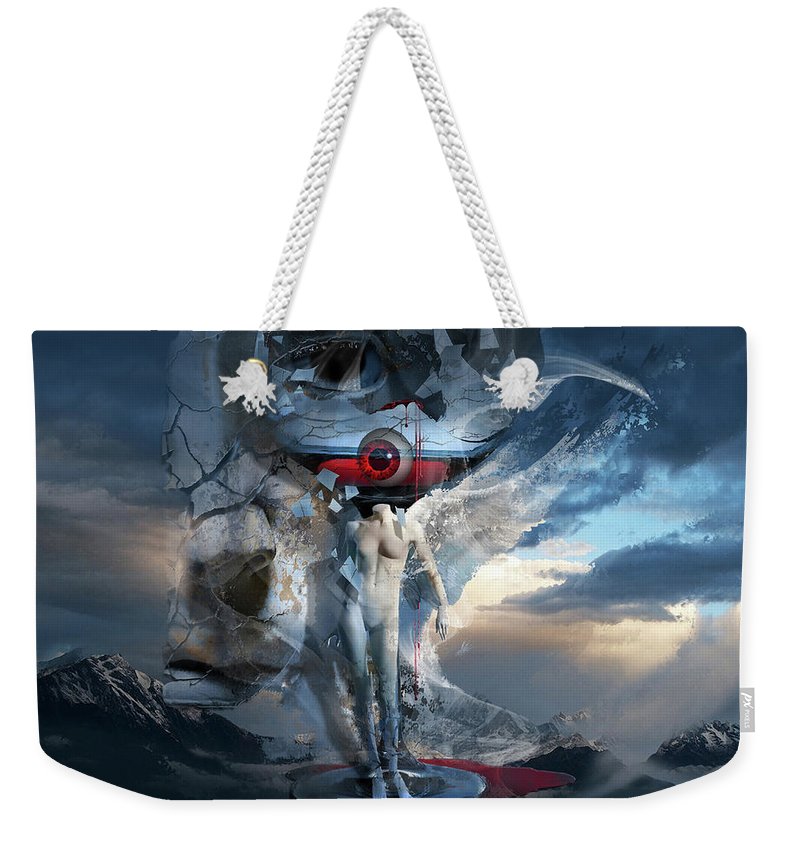 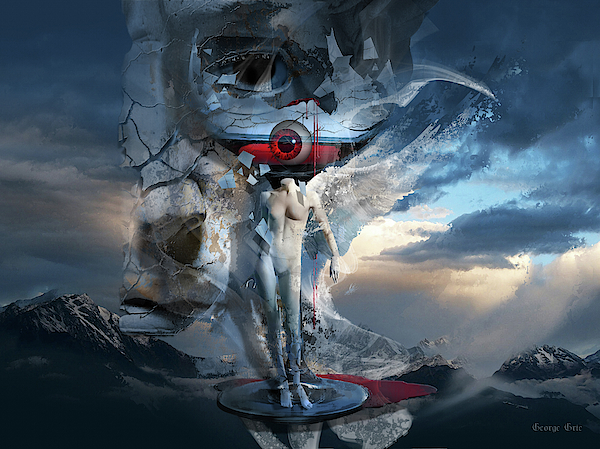 The work relates formally to the ancient mythology. However, it is rather a reflection on the universal subject of romantic jealousy, disloyalty,... more

The work relates formally to the ancient mythology. However, it is rather a reflection on the universal subject of romantic jealousy, disloyalty, betrayal, and infidelity. Greek folklore might look like a very narrow subject of contemplation. Nevertheless, Greek culture brings a lot more to the modern world than we might want to appreciate. Although, we often associate a myth with ancient system of make-belief religions even myth is actually a set of stories that is significant to cultural understanding. The Gods and Goddesses of ancient times were no strangers to romantic jealousy. God Phthonos was the incarnate spirit of envy, particularly concerned with the jealous passion of love. His female counterpart of jealous retribution was goddess Nemesis.