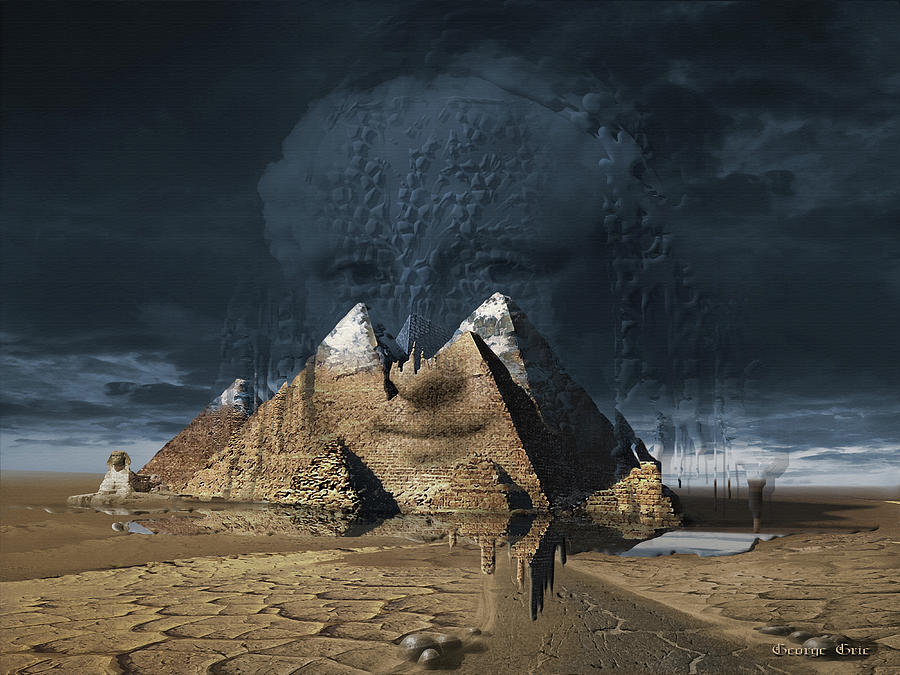 Mona Lisa has achieved the status of the most famous, enigmatic and inspiring painting in the history of art. It has its own display room in the Louvre which was set up to mark the painting’s 500th anniversary in 2005. Mona Lisa has always been stirring a lot of disputes around the source of Leonardo da Vinci’s inspiration. And it is with great relief we can say today that the identity of the lady in the picture has finally been ascertained due to a 2005 discovery of a margin note by Agostino Vespucci. The name of the model was Lisa del Giocondo, maiden name Gherardini, born on Tuesday, June 15th, 1479. She was married to Francesco del Giocondo, a wealthy cloth and silk Florentine merchant who later became an influential official in Florence.

At the time when Leonardo da Vinci was commissioned the painting, Lisa del Giocondo was 24 years old and already had two sons. Mona Lisa also goes by other names. The original title of the painting was Monna Lisa, “Monna” being short for “Madonna” or “Mia Donna” (Madam or My Lady). Technically, Mona Lisa is simply a universally acknowledged spelling mistake. She is “La Joconde” in French, “La Gioconda” (“the merry one”) in Italian which can have a reference to Lisa del Giocondo’s enigmatic smile or be merely a play on her name.

Mona Lisa’s portrait is featured in The Da Vinci Code which is a mystery/detective novel by an American author Dan Brown, as one of the central keys of the historic puzzle. The occult storyline of the novel is premised on the Roman Catholic Church's conspiracy to cover up the true story of Jesus. It was speculated that the Holy Grail legend and the role of Mary Magdalene in the history of Christianity were carefully fabricated by the Vatican in order to conceal certain facts about the life of Jesus Christ. According to the book, the key to unraveling the secrets lies within Leonardo da Vinci’s work.